The emperor had made Christianity the religion of the Roman Empire. But can you order someone to be a Christian?

A young man named Beat is a shepherd in the Swiss Alps who has an Anatolian Shepherd Dog. When Rome is under attack by The Goths, can Beat and his Dog Leon save Rome? 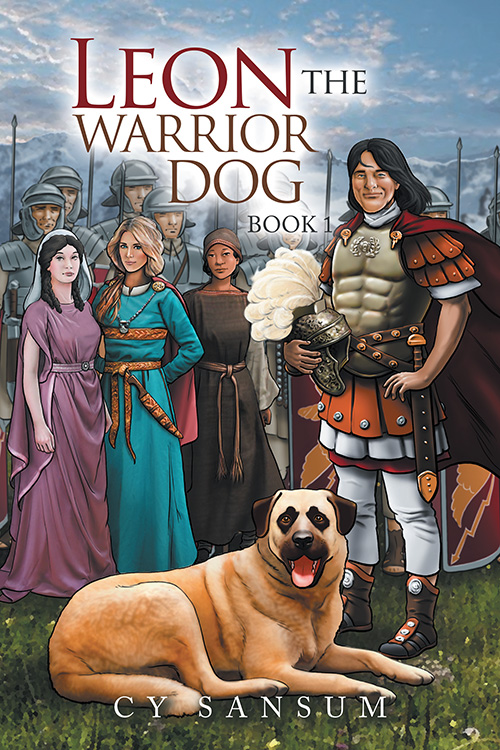